The first sign of things to come with the 'Virus'? (AND POSTCARD CHALLENGE) 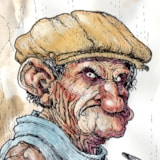 It had to happen, I guess.  Our Art Group won't be meeting again until the virus has gone.  We meet in a village hall owned by the local council.  Our group is an offshoot of the U3A, so we're all knocking on a bit.  The group's been talking about future meetings anyway, but it's been taken out of our hands.  The local council has been advised that people over 70 should not be attending such group meetings.  They've promised to hold our access until the virus is over.  It's unclear whether it's compulsory yet, but clearly the council don't want to be held responsible for problems.  So we won't be meeting again anytime soon. I'd been thinking along those lines anyway.   My wife is very ill, her immune system is low due to her illnesses and the medication she has to take.   She's largely housebound anyway at the moment.  I've been thinking I should only do things we have to...like shopping for food (which I do on my own, obviously).  I'm 80, my health is OK, but it's the elderly at most risk...for most people it's like a bad cold or the flu.  So we have to be sensible. I'll miss the group, but it's not important in the scale of things.  It won't stop me drawing, I hope. So, take care of yourselves folks.

Edited
2 Months Ago by Lewis Cooper 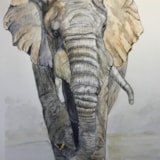 I can see it won’t be long before organisations like the National Trust will be asking older volunteers to stay away , it already hinted at. My wife and I realised yesterday that unintentionally  we have been avoiding places, not having coffee out etc.  Did discuss to day about only going where we needed too, rather than wanted too. Semi self isolation I suppose is what we have decided for now. The leaders full, have plenty of tea and coffee, lots of watercolour and drawing paper and adequate toilet paper, so will hunker down. My worry is my kids and grandchildren, particularly one  of the youngest who has quite bad asthma. Keep safe everyone, and it’s not so lonely when you can use the internet , forums etc. 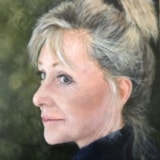 Yes, tough times for all.  May we and our loved ones stay healthy - things like this forum will prove invaluable to ease the feeling of isolation

My art club has also just made the decision to finish our spring term early and not hold any more meetings until the autumn.  We’re also cancelling our spring exhibition which is a shame, but seems the right thing to do - a lot of our members are quite elderly and are concerned about the virus - it hasn’t reached our town yet, but is all round us locally, so it’s only a matter of time.  On a more positive note, at least I’ll have this site to keep me going art-wise during the difficult times ahead!

Edited
2 Months Ago by Jenny Harris 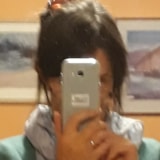 The Edinburgh Urban Sketchers have cancelled the launch of a book of sketches at the end of March and the wider Urban Sketch network will be setting up online challenges.  Some groups are continuing to meet at present but that may not last long and I think attendances will be lower than usual. 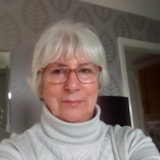 I'm not a member of any art group so I sympathise with those of you who are and probably look forward to the company as well as painting but at least everyone can keep in touch with the forum. We made the decision last week to only do necessary journey's we are both 78 now so we don't want to go looking for trouble!! We are lucky to have good kids who will us. Stay safe everyone.

Good point about the forum being a contact with the 'outside world' should things clamp down.  That's assuming POL can keep it going, if they have to work from home, maybe the online POL can be kept running?  I'm not sufficiently up in computer matters to know.  There's so much info flowing around you don't know what to latch onto.  One quote was that the over 70's may have to self-isolate for up to 4 months!  Thank goodness I have a back garden to walk round in, and kids to help out if necessary. I guess it's wait and see how the mop flops. 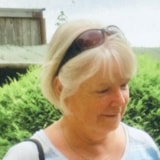 Our art group meets on a Thursday. I haven’t heard anything about stopping but if the over 70s have to stay at home, that will rule out half of us. I may suggest we stop anyhow as I didn’t feel comfortable last week there.  My other half is over 70 and has chest problems and low immunity so he’s another vulnerable one. We’ve more or less stopped going out except for necessary food shopping. I did my first online shop yesterday, quite easy, due next Friday. My daughter did one today for London and hers is not due til 26th! So if you’re thinking of doing one, don’t leave it. We also have a garden that needs a good deal of tidying up and getting ready for the summer, so that will keep us busy. So we must try to keep calm and carry on painting! And with that in mind... 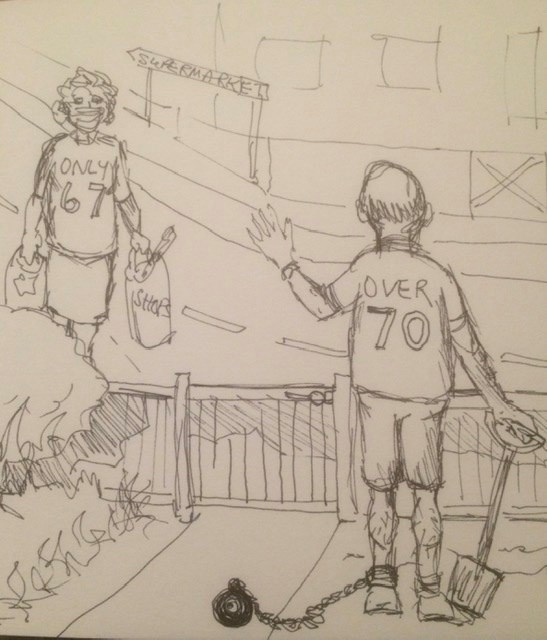 Edited
2 Months Ago by Tessa Gwynne 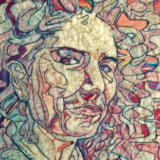 My mum (79) is a little annoyed all of her regular activities have been cancelled (she's now got to put up with dad 24/7...). She's normally out somewhere every day, art group, orchestra, band, cards, etc. (I can't keep up with her). She says her garden will be absolutely stunning by the time they're allowed out agin, so at least they're in good spirits. We play online scrabble every day ( but the app we use will be closing down in June, and its replacement is an abomination).  I've been getting quite anxious over this last week, so am trying not to watch the news too much, or read about 'it' on the internet. It's been difficult painting.. just couldn't get motivated. 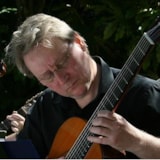 These are challenging times. Stay safe everyone.

I have taken the decision today to stop my volunteers work with the National Trust, though I work in the woodland. I know that meetings are taking place to close houses etc and as the majority of volunteers National are over 70 this will have an effect on running places. The  upside is that I will have time to work in the garden and paint a bit more, starting with a repaint of the garage doors. Do keep safe and well, as I have said in the email to the team of volunteers that I manage, people are only an email away. 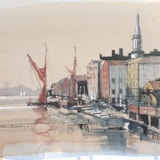 I made the decision to self-isolate last week, I didn’t need the government to tell me! I’m still getting out and about painting and sketching several mornings each week, it’s keeping me busy and giving me something to focus on,  but more importantly, it’s getting me out in the fresh air. Naturally, I’m keeping to the countryside, hardly ever see a soul most of the time, just the occasional dog walker, they tend to keep their distance. Keep safe everyone!
Showing page 1 of 8