Hilary Kington wins The Artist Award in this year's exhibition. 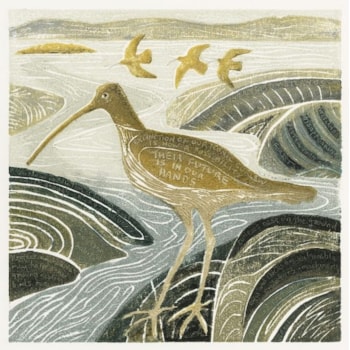 The winner of The Artist Award in the David Shepherd Wildlife Foundation's 2021 Wildlife Artist of the Year exhibition has been announced as Hilary Kington for her woodcut print, Curlew in the Estuary, But For How Long?, see right.

Hilary’s inscribed woodcut print has muted colours, soft curves and patterns of the slat marsh. Words narrating the uncertain fate of the curlew are scribed into the wet ink. This elegant bird with its evocative call is now on the brink of extinction, given the same near threatened status as the jaguar.

The Artist Editor, Sally Bulgin, commented 'I love to see this tall, elegant and iconic bird striding across the mud flats in the salt marshes. It’s incredibly sad that they are in such serious decline so Hilary’s obvious passion for capturing the curlew in its wild habitat, as encapsulated by this image in particular, truly resonated with me. I love the simplicity of her design, the beautiful muted colours so typical of the natural environment in which this bird lives, and the inscribed messages highlighting its plight.'

We look forward to seeing more from Hilary in a forthcoming issue of the magazine.

Darren Rees was crowned the overall DSWF Wildlife Artist of the Year 2021 winner for his remarkable acrylic painting, Orcas, Blackfish Sound, see below, which was inspired by watching orcas in British Columbia. 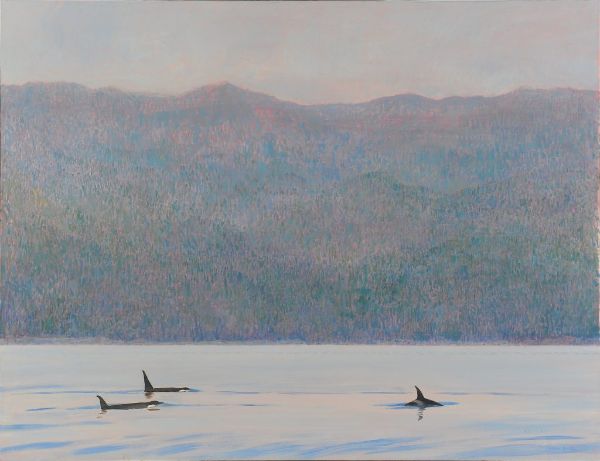 Melanie Shepherd (DSWF Chairman of the Board of Trustees) commented 'the gentleness of the orcas swimming by such a spectacular backdrop reminds us of the beauty of our planet and how vitally important both land and ocean are to our very survival'.

See all the award-winning paintings here.

David Shepherd Wildlife Foundation is thrilled to announce that 2021 has been a record-breaking year with over 2,300 entries submitted from over 70 countries.

This world-class competition exemplifies the ‘Art of Survival’ legacy of David Shepherd OBE raising vital funds for conservation and creating awareness for biodiversity.

DSWF Wildlife Artist of the Year was founded in 2008 and since then has raised more than £1.2 million to help support wildlife conservation efforts across Africa and Asia.

The ING Discerning Eye Exhibition 2021 is now calling for entries

My creative journey so far 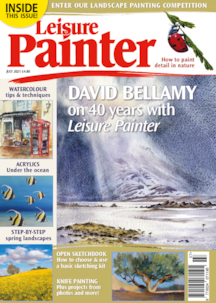