Malcolm Davies has been selected as the winning entry in our March 90th anniversary painting challenge. 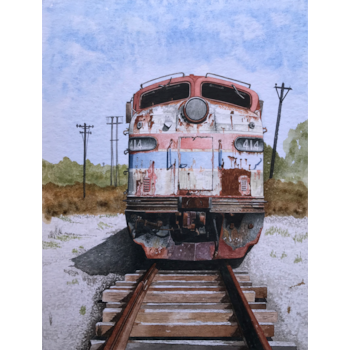 Malcolm Davies has been selected as the winning artist in March's The Artist 90th anniversary challenge for his watercolour painting, Sleeping Giant, see below.

Each month we are inviting entries on a theme inspired by a key event of 1931, the year which saw the launch of the magazine.

In March 1931 Charlie Chaplin received France's distinguished Legion of Honor. Therefore, our March challenge was to paint on the theme of, or inspired by, silence.

Malcolm's painting of a 1961 EMD 9a passenger locomotive in faded Amtrak colours standing silently on a piece of abandoned track in the increasingly forlorn hope of a saviour, summed up the challenge perfectly. 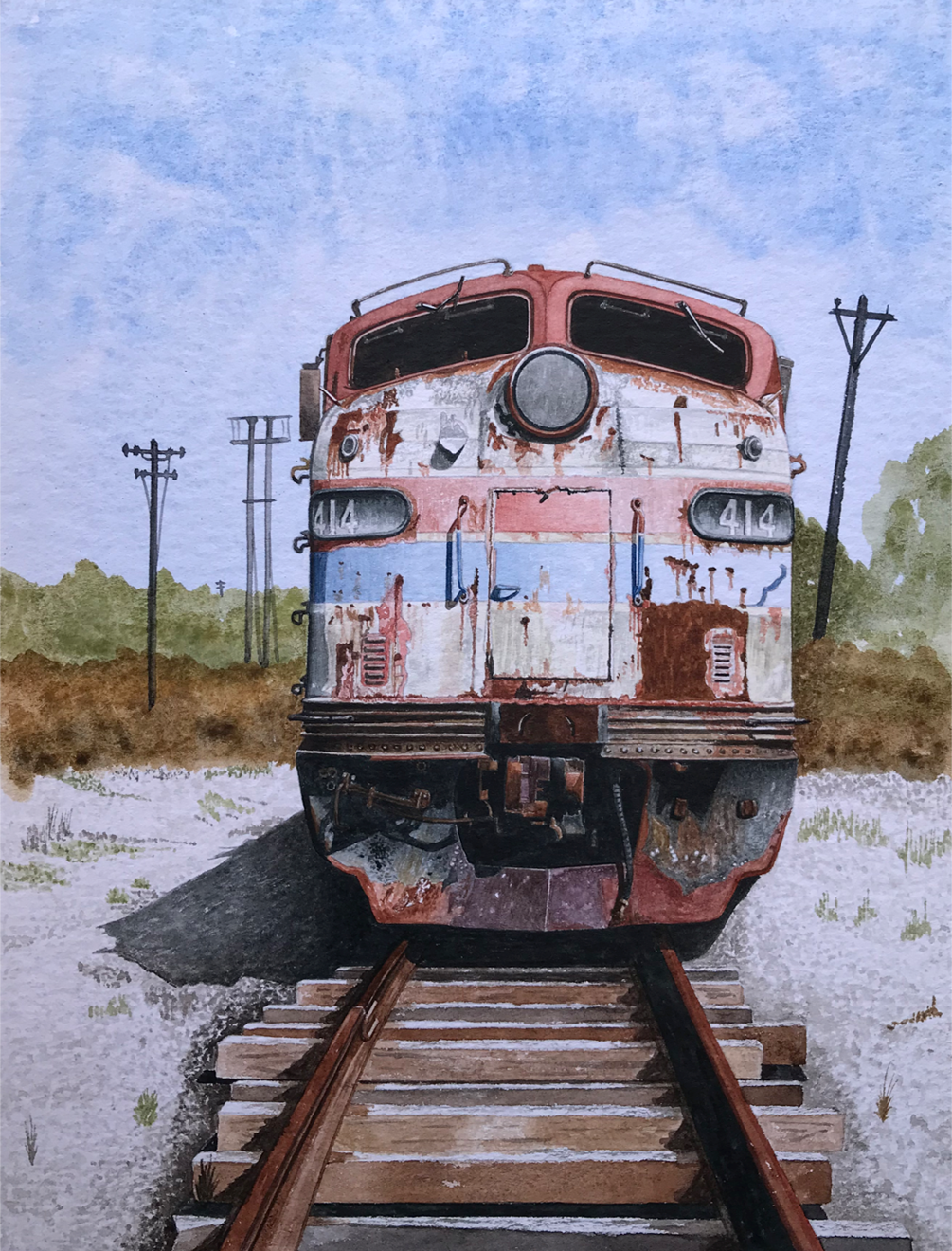 Congratulations to Malcolm, who wins a £50 voucher to spend on Search Press books.

All winning entries will also be featured in a 2022 issue of The Artist.

Look out for new monthly challenges, offering you the chance to win, by visiting the competitions page.

Get inspired by the Caran d'Ache Neocolor II range