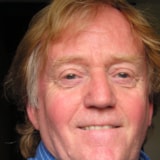 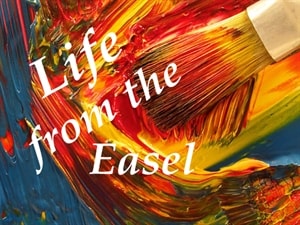 I never really listened to the words of the song 'Vincent' , they provide inspiration for any artist. I, too, admire his art along with Turner and many others. I prefer Lowry's landscapes to his industrial scenes.

Definitely Lowry. Really don't know why all those matchstick men fascinate me so much. Of course I do love industrial scenery, so perhaps that is it. I'm afraid to say that Vincent doesn't do much for me and nor does Turner, although I did love the film depicting his working life - Timothy Spall was excellent, full of angst!! Another artist, whose work I have been moved by was a local artist, Norman Cornish who drew miners and the mining industry. Sadly he passed away only recently. Meanwhile John, I shall sing the song because it was one of my favourites.

Turner yes, he was doing impressionism, and what we call modern art before the names were invented. Lowry, Yes, but when I visited his work in salford (more than once) I liked the individual pieces but the exhibition as a whole I found kind of depressing. I have great admiration for him because he turned down, the OBE, Sir and all that kind of thing.

For me it's Lowry and Turner.....opposite ends of the scale, I know. I went to a Lowry exhibition in London years ago and was amazed that just two/three strokes of paint created a dog or a person.

Get ready to take flight with July's Studio TV videos!