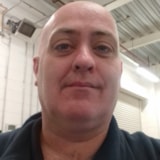 I share with you my 'first time' with outdoor painting as I wanted to know why so many people loved it so much and if it was me. 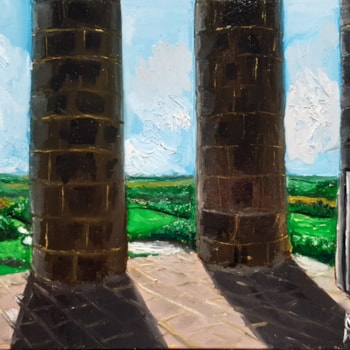 Well done Alan, I've tried the odd bit of plein air and it really does make you so much more observant.

Love your painting and the story Alan. You’re braver than me, if I paint outdoors I always make sure I’m hidden from public view!

Winners of our Paint or Draw Trees Competition Announced

The reality seems to haunt...