Rex Preston is fascinated by the juxtaposition of colour, light and reflections. Despite being a highly successful painter of traditional landscapes, in the 1990s Rex experimented with breaking the landscape down into simple colour tones, trying to see just the colour and not the detail. These more abstract paintings use all the same skills as his traditional ones, but focus on mood and colour. 'My early efforts were quite abstract, but seemed to be favourably received by family and friends and a local gallery was very impressed with them – the first few sold very well.' Rex did not make any conscious decisions about his developing style, it just evolved over the years. 'I went as far away from traditional as I could, almost abstract, and then came back to a style that is between abstract and representational. Maybe the label is semi-abstract or abstracted landscapes,' he reflects. 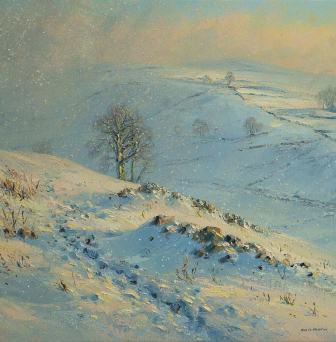 Rex is motivated by the true colour of nature but also draws inspiration from the great masters, notably Monet’s later work, Constable’s 72in (183cm) oil sketches and Turner's atmospheric effects of light and colour. ‘I can stand for hours looking at Turner’s later work, I love the way he simplifies the landscape. I was particularly impressed by a Joan Eardley exhibition in Edinburgh a few years ago.’ These influences together with his continuous observation of nature have culminated in his loose semi-abstract style.

Each year Rex travels around the country, finding new areas to paint, or revisiting Cornwall, the Lake District, Norfolk, Pembrokeshire and the Peak District, which are among his favourites. Often, Rex is accompanied by his son Mark, who has also become a very successful artist. They have a similar style, although Mark favours acrylics and addresses the canvas in a different manner.

Rex sometimes walks for days in all weathers searching for his subjects. He spends as much time as possible just sketching and observing the landscape, deliberately wandering off the beaten track. ‘The most incredible effect might only last for a few minutes, but with my pencil and sketchbook, I can capture enough information for a later painting. I take from the landscape, although I rarely follow it typographically now.' 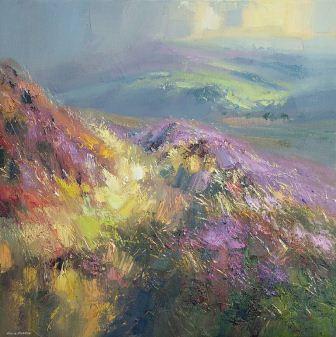 Rex spends much of his time out on location, experiencing nature first hand. ‘Time is limited so I try to break down what is in front of me into areas of colour, blending them as much as I can, using texture and a limited amount of drawing to keep the character of the subject,’ he explains. Instinctively using colour and light to guide the viewer’s eye through his paintings, he avoids placing anything in the centre that would block the way. ‘I don't put a horizon or a strong line in a half-way position which would cut the canvas in half.' He mainly starts by blocking in the whole canvas using two large brushes, trying to get the colours as close as possible. Then he paints into this with more observed colour, adding texture with both brush and knife. ‘If some parts end up too detailed, I use a knife to merge what is on the canvas,' he says.

Rex mixes every colour he needs. 'I can’t really describe what I am doing at any particular time, I just experiment, putting a mark down, adding a colour, placing another colour next to it, stepping back to look at it and using my judgement and experience to end up with a pleasing effect. It's what I enjoy the most, not knowing how a painting will turn out, the fun of putting the colours together and allowing nature to show you the way to go.' His canvases are often completed on location, so the wet oil painting, once back at the car, is screwed into a tailor-made box to prevent movement. 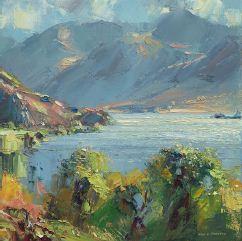 In the studio Rex has several paintings on the go. He quite often stores them away to work on in later weeks or months. He surrounds himself with paintings or sketches produced on location to remind him of the initial inspiration – he doesn't use photographs at all. The colours, together with his memory and imagination, will give enough information to complete the painting. 'A painting can be achieved over a longer period in the studio, therefore I can produce larger canvases or use several layers of paint. One small plein-air painting can result in a series of larger ones. Sometimes, I see something in a painting that I want to expand – a small section can end up as a (91.5x122cm) canvas. Spring Showers, Ashleyhay (below) was taken from an (20.5x40.5cm) plein-air canvas. The dark dramatic sky was developed, thus creating more contrast with the sunlight than in the original painting. 'There is a certain amount of trial and error. If a foreground is too light I try much stronger colours. I can spread colours around to create a harmony of colour throughout the canvas, but always being inspired by nature as much as possible. As I use such thick oil paint, it needs a while to dry before I apply further coats. It takes several layers to achieve the atmospheric effect of some weathers.'

Rex always adds oil painting medium or refined turpentine and linseed oil to any coats of paint applied. 'Over a period of time a painting can go dull, coats of paint underneath can draw the oils from the top coats, so I brush the surface with a fine layer of oil painting medium and dab the excess with a cloth. This has the effect of revitalising the colours to their original state. When this is dry and I am happy that the painting is complete, I apply a coat of retouching varnish.' 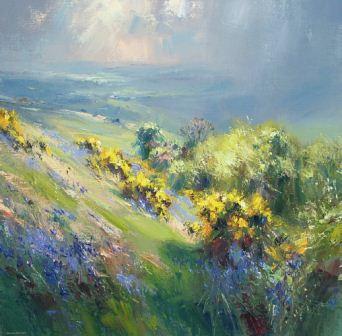 Rex enjoys the freedom to paint exactly what he wants. 'In the early years, galleries wanted to dictate what I should paint. If one thing sold very well, they wanted several more, which went against everything I wanted to do.' Rex sold his first paintings for £3 each from the walls of his parents’ pub. This allowed him to paint without having to please a gallery. Having undertaken a few commissions, he says he finds them very time consuming: ‘It's hard to have the same enthusiasm when painting what someone else wants.'

His advice to other painters is to look at nature and keep in touch with it. ‘I have done this constantly for almost 50 years and it is still a challenge, but it's what I love to do. The results will come. There are no short cuts, the more effort you put in, the more you will get out of it. I still get it wrong sometimes, but then one morning it can just go right. It's a wonderful feeling, to sort out a problem painting.' 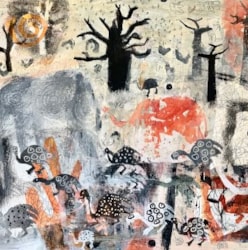 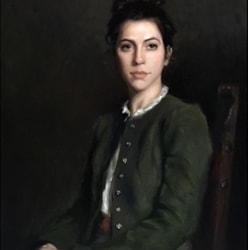 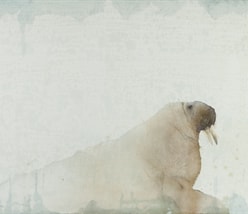 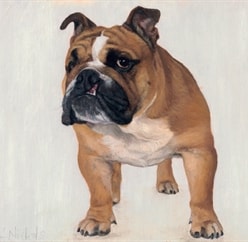 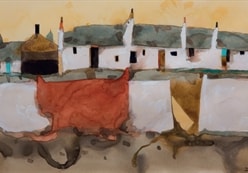 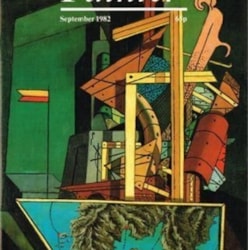 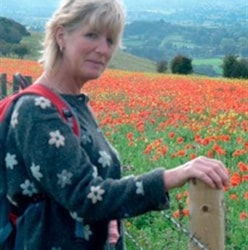 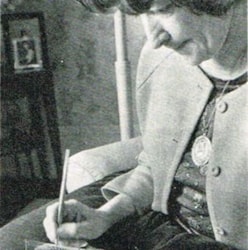 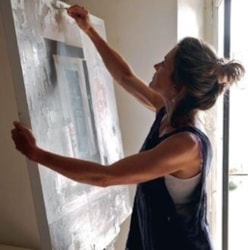 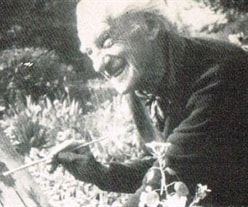 Nice work......It's awesome! ...I really like your work, it's great. Please check out my work. FOLLOW ME. I hope you will like my work appreciate me and Get more free file. Thank You... recommend my favorite artists Pierre-Auguste Renoir, Frida Kahlo, Roberto Matta Gabino amaya cacho and Pablo Picasso. Thank you for your nice comment on my work too.